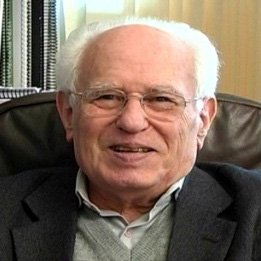 José Goldemberg is a physicist and leading expert on energy end environment issues. Professor José Goldemberg served as rector and full professor at the university of São Paulo, directed the Energy Company of the State of São Paulo, has served the federal government in various capacities: as the Secretary of State for Science and Technology, as interim Secretary of the Environment where he administered Brazil’s participation in the 1992 Earth Summit in Rio de Janeiro; and as Minister of Education.

He has authored hundreds of papers and books on nuclear physics, environment, and energy including the United Nations Development Program World Energy Assessment.

He is a pioneer in demonstrating the benefits of biofuels to the environment and recently he received the Zayed Future Energy Prize for his achievements.