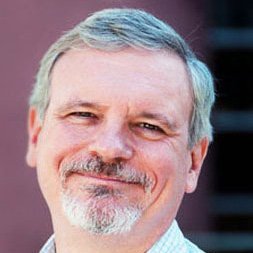 Fulton, an expert in transportation energy policy and global energy transition modeling, has just moved to Davis from Paris, where he led the transport technology team of the International Energy Agency (IEA), and spent the past year as head of the Energy Technology Policy Division. Fulton enjoyed an unusually long research career at the renowned global energy think tank, serving multiple five-year terms (1999-2005 and 2007-2012), and helping to publish numerous major reports, such as the Energy Technology Perspectives series.

His time at the IEA was interspersed with two years (2005-2006) working in Kenya with the United Nations Environment Program. Fulton previously worked for the U.S. Department of Energy and at the Independent University in Bangladesh in the early to mid-1990s. He received his Ph.D. in Energy Management and Environmental Policy from the University of Pennsylvania in 1994.